The Junction is one of Toronto’s older neighbourhoods with a rich history and lots of character. A family oriented community with schools, parks, libraries and many homes backing onto laneways where kids play after school.  The Dundas strip which runs through the community includes a range of shops, restuarants, salons and other commercial establishments with a local feel. Many semi-detached and detached homes to choose from including an old church turned modern condo residence. Neighbouring communities include High Park, Bloor West Village and Wallace Emerson.

The Junction gets it’s name from it’s geography-the intersection where four railway lines meet. The area was rural until the 1870s when businesses started to set up shop because taxes were cheaper than in Toronto. In 1884 the Village of West Toronto Junction was founded, later amalgamating with the City of Toronto in 1909.

The area was booming during this time with foundries, mills, furniture assembly, meat processing, nail and wire factories. Many labourers came from other parts of Toronto and the town had a population of 5000 by 1891.

In the early 1900s poverty struck leading railway and factory workers to spend their time drinking in the many pubs and taverns. It became so out of hand that in 1904 the sale of alcohol was banned. Believe it or not, the famous Prohibition in the Junction lasted until 1998.

Today, Dundas street is lined with some of the cities most frequented restaurants including NODO, Indie Ale house, The Alpine, Famous Last Words and A Hole in the Wall. Also on the busy street are unique shops like the Beau & Bauble, Coal Miner’s Daughter and multiple furniture stores such as Cornerstone.

Most call the area trendy but unique with old Victorian homes next to modern and colourful new aged homes. The Junction includes a mix of detached, semi detached, row homes and numerous “coming soon” condo developments. If you are looking for character this is the place to look for homes. 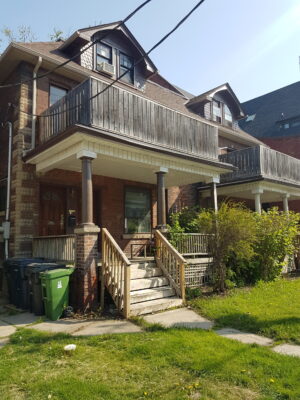 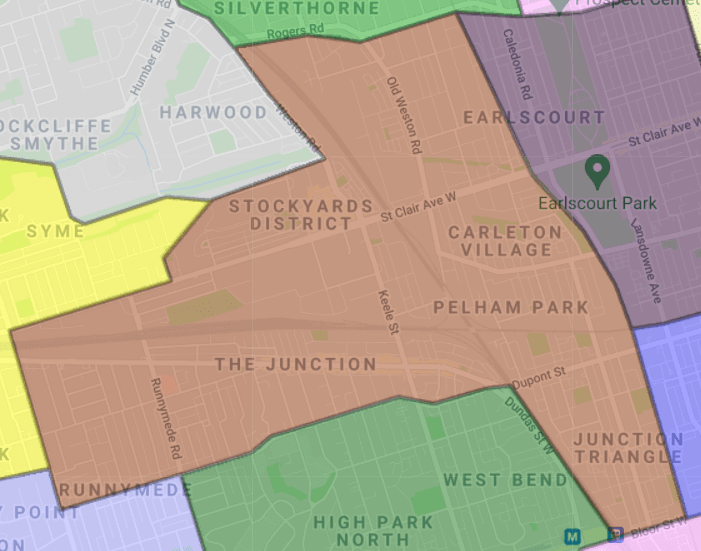 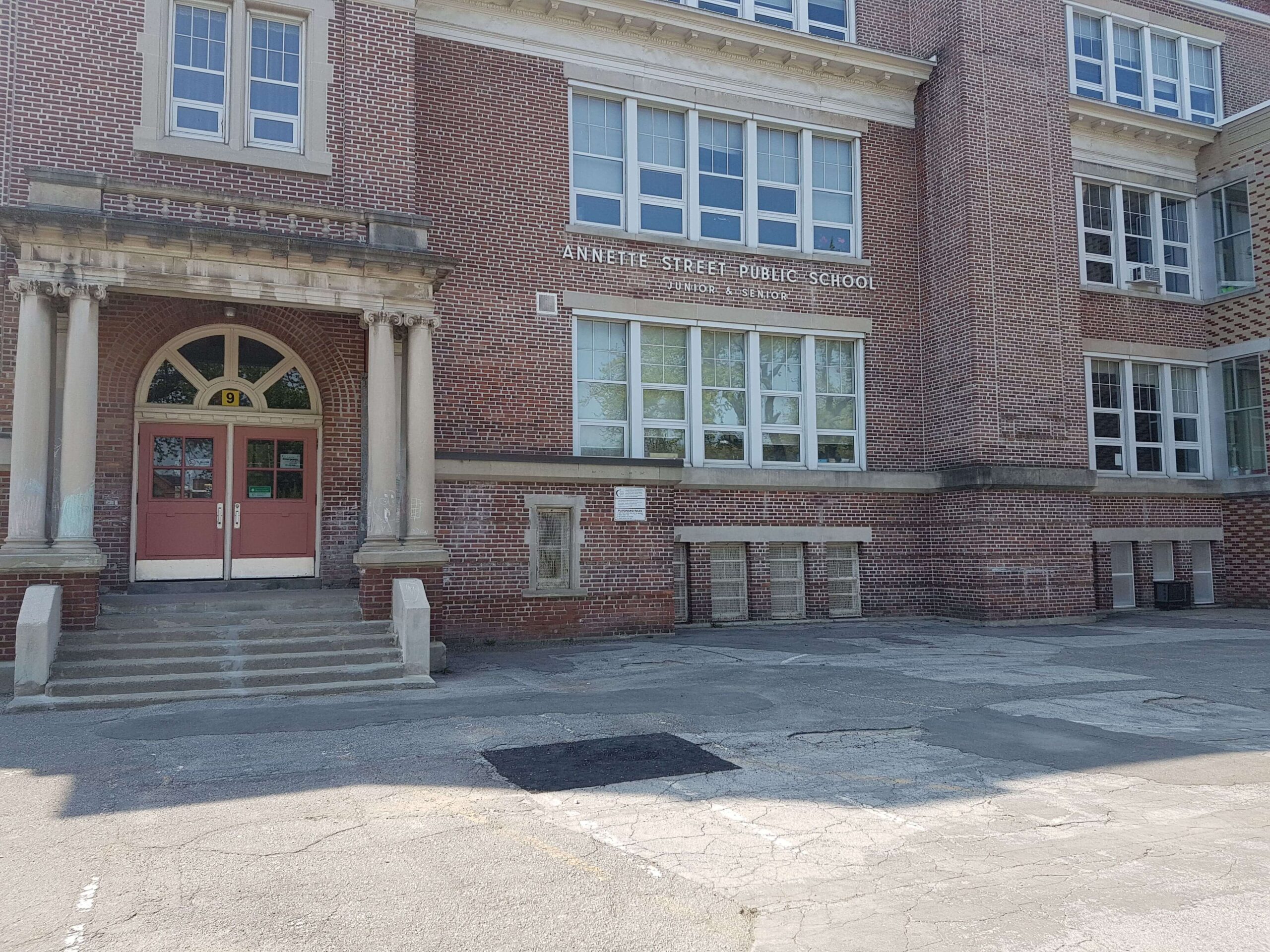 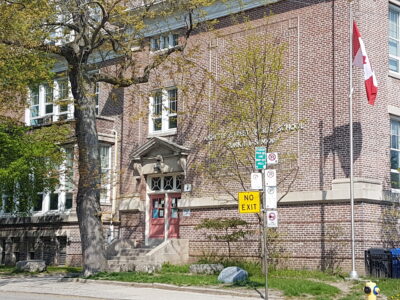 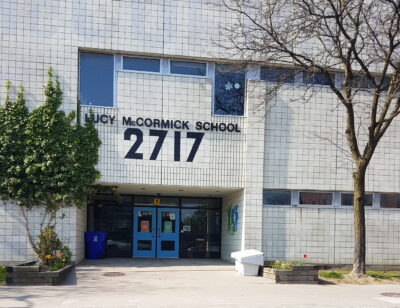 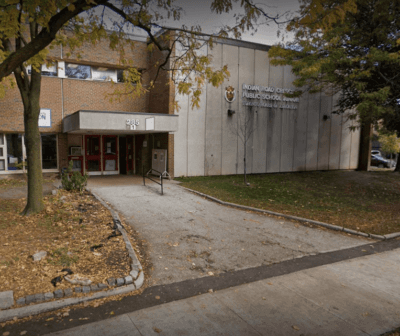 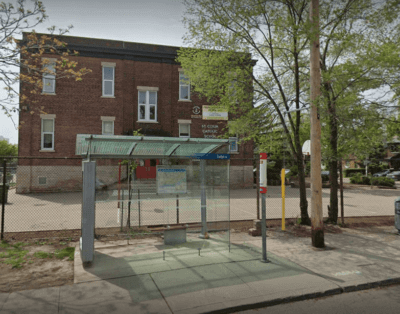 Drivers coming from the Junction are about 10 minutes away from Lakeshore Blvd and the Gardner Expressway. If you go in the other direction, it will take about 10 to 15 minutes to reach the 401. Downtown is approximately 20 minutes away.

Catch the streetcar along St Clair Ave W using the 512 St Clair streetcar route which goes back and forth between St Clair subway station at Yonge and the Gunns Loop at Keele St. Or get on the 505 Dundas at Dundas West station and go east.

Subway stations close to the Junction Area include 4 stops along the Bloor St portion of the Bloor-Danforth subway line including Dundas West, Keele, High Park and Runnymede subways stations. Likely a 15 minute walk to Bloor St.

Located on Clendenan Ave south of Annette. Backing onto the grounds of Annette Community Recreation Centre. Includes an updated playground with multiple play-structures on wood chips and splashpad.

Situated in between Dundas St W and St Johns Rd adjacent to Tim Hortons. Includes playground with single play-structure within sandbox, swings, monkey bars, cement ping-pong table and a bunch of toys seemingly left for use.

Mexican food with a choice of tequilas. Offers a hip, rustic feeling on the Dundas Junction Strip.

Hole in the Wall

Neapolitan-style wood-fired oven pizza tucked away off the main strip in a residential setting.

Checkout Murals and street art in and around the Arts Market which is open daily between 11am and 6pm.

Tour expansive warehouse where beer is brewed or relax and enjoy a cold one with friends.

The Calm on Dundas

Throw a great party and offer your guests the uncommon opportunity to also throw an axe at a bullseye.

Party rooms, playground and arcade for children and adults with a young heart. Closed during covid-19.

THINKING ABOUT JUNCTION AREA REAL ESTATE? LET ME ASSIST YOU TO MAKE THIS COMMUNITY YOUR HOME. 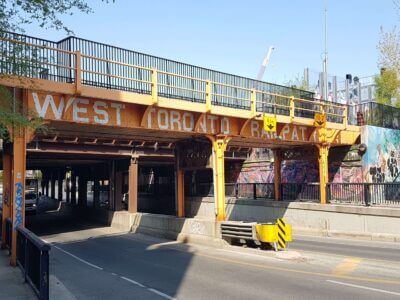 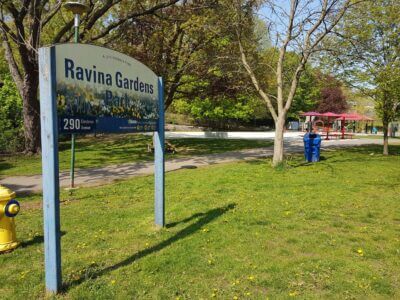 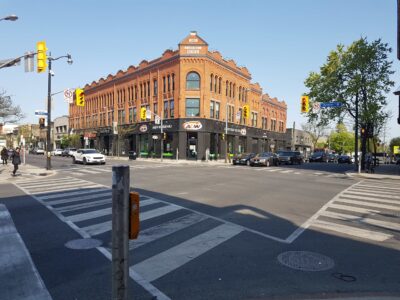 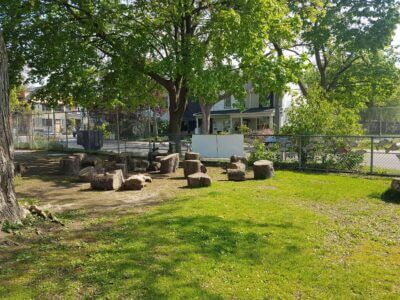 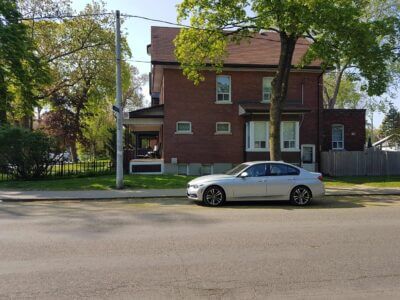