This neighbourhood began as farmland belonging to two prominent Toronto men both whom did business downtown. There were two houses built on the land but not much in terms of farming. In the early 20th Century the first school was built and thus the homes started going up. The southern tip of Roncesvalles became a major commercial and transportation hub with trains, buses and street cars all looping to take people around the city for work and recreation.

The neighbourhood is mostly residential save for the1.5km strip is full of small businesses. Clothing, home décor stores and restaurants such as Barque, Café Polonez, The Ace, and ice cream shop Ed’s Real Scoop are frequented by the local community. The area is known as the heart of the city’s Polish community St Casimir’s Catholic Church and the annual Polish festival on the main street.

The large homes were built for middle classes families but in the mid 20th century started bringing in the wealthy. Today many of the four square style mansions are divided into apartments housing multiple families. Once a major industrial area, a number of old factory buildings on Sorauren Avenue have been converted into modern loft-style condos. The one time TTC bus garage now serves as Sorauren Park which hosts a popular farmers market once a week in the spring/summer months.

View all of the houses for sale and lease Toronto’s Roncesvalles neighbourhood has on the MLS. Also view listings of townhomes and condos.

There are a range of townhouses available for sale in Roncy Village in terms of size, age, conditions and price. To view listings of townhomes only, use the above search bar to select the property type “Att/row/twnhouse” for freehold townhomes or select “Condo Townhouse”. Just don’t forget to press on the search button once you have selected your desired search criteria.

There are usually a number of condominium apartments and townhomes available for sale or lease in the Roncesvalles community. View all available MLS listings of condo related properties for sale and lease in Roncesvalles Village above. Or view only condo listings from Roncesvalles by adjusting the above search criteria and pressing on the search button.

Houses for Sale in Roncesvalles Village

Whether you are searching for the open houses roncesvalles has on this weekend or listings of houses for sale in roncesvalles village, you have come to the right place to find Roncy houses for sale. See all Roncy listings above or narrow the listing been showing by selecting “Detached” or “Semi’Detached” from with the above search options. 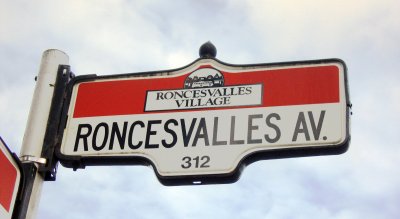 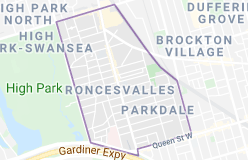 Searching for Homes located in the Roncesvalles community has never been easier than with SearchTorontoRealty.com 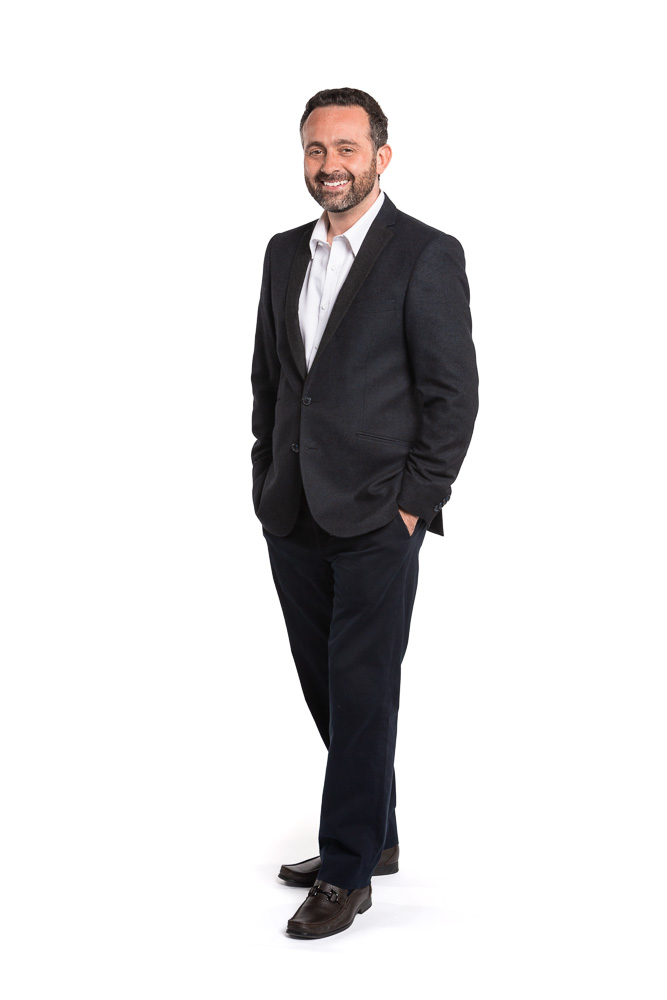 “If you are looking for Roncesvalles Village Real Estate, search no further. Hi, I am John Schick, let me know if you have questions about any of the above MLS listings of Roncesvalles properties for sale or lease.”

When you are ready to view a house, townhome or condo, I would be happy to book the appointment, pick you up and drop you off, send you a copy of the listing and answer any property specific questions.

As you get closer to finding the home which is right for you, we can discuss the logistics of purchasing a particular property and I can keep you abreast of offer dates and information.

Once you are ready to move forward with an offer, I would be pleased to prepare and and submit it on your behalf, keeping you informed as process unfolds. When an offer gets accepted, I will continue to assist.